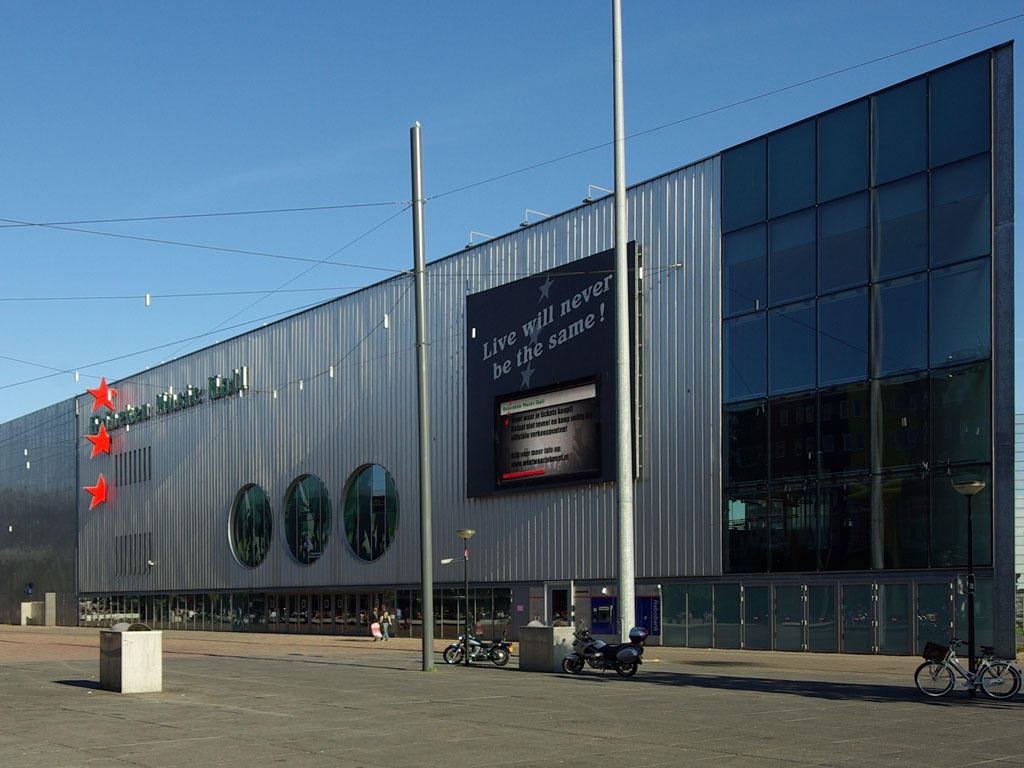 Get directions to AFAS Live

Find a Hotel near AFAS Live

Find a Hotel near AFAS Live

﻿Since 2001, AFAS Live, formerly known as the Heineken Music Hall, has made its credo ’Live will never be the same!’ more than true. The concept, which is internationally refreshing, offers over 600,000 visitors a year an unforgettable night out. It is the only location in the Netherlands specifically designed for amplified (pop) music. The acoustics are, according to the experts, nowhere as good as in the Black Box (big hall) of AFAS Live. It is the only location in the Netherlands to have been nominated several times for the Pollstar Awards as best international concert venue. AFAS Live is much more than four walls and a roof; it is a total experience for lovers of live music!